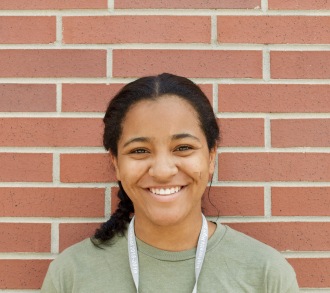 Brianna Rolle is currently a senior at AHS, and this is her fourth year as staff on The Hook. Brianna enjoys writing news and opinion articles for the newspaper along with expanding her writing abilities. Outside of newspaper, Brianna enjoys spinning on the AHS color guard team, writing fiction, and spending time with family and friends. After high school, Brianna plans on going to college and becoming a journalist. 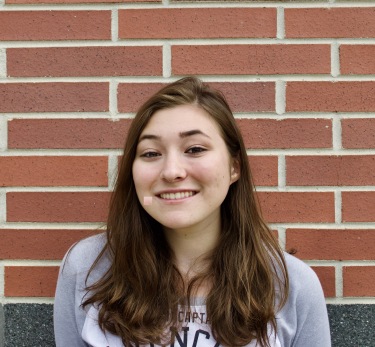 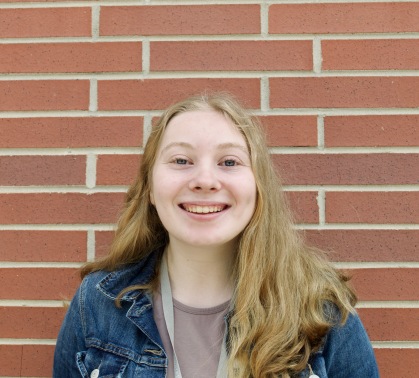 Julia Volovoi is a senior at AHS and this is her third year writing for The Hook. Over the past two years, she has enjoyed writing movie reviews and editing articles. Outside of school, she plays tennis and hikes. After high school, Julia plans to study sociology or foreign affairs. 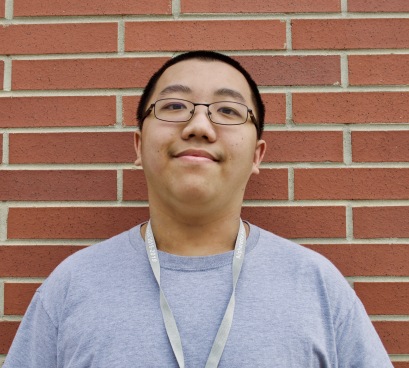 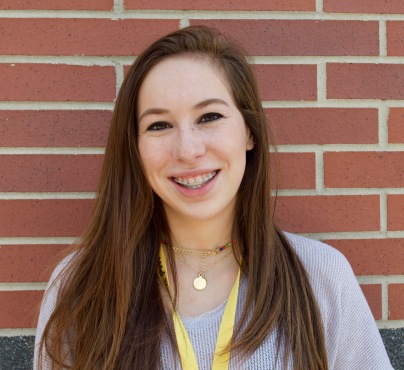 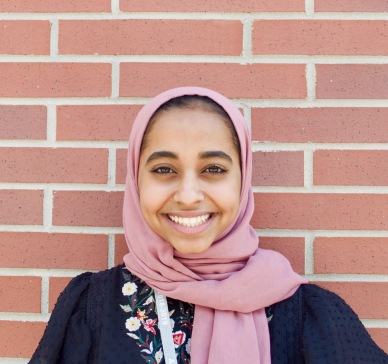 Dana Alamoudi is a sophomore at Alpharetta High School. She joined the AHS Hook because she enjoys writing, and wants to be a part of a crew that works together towards a goal. She is the vice president of The American Red Cross Association here at AHS, and she is also involved in Raider Mentors, FBLA and Beta Club. During her free time she enjoys to go to the theater and watch horror movies with her friends. Dana also enjoys to read in her spare time; her favorite novel is The Perks of Being a Wallflower. 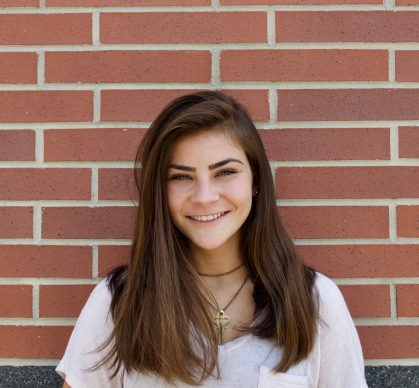 Alexa Banke is a junior at Alpharetta and in her first year as part of the Newspaper staff. She joined The Hook because of her passion for writing articles. She looks forward to exploring the art of journalism and learning more about how The Hook operates. 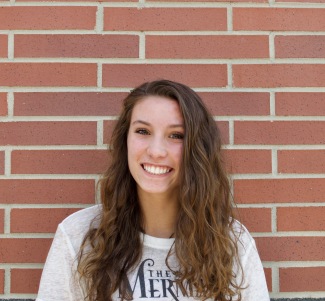 Cassie Bizzarro is a junior at AHS. She joined The Hook because she enjoys writing about random topics and researching ideas before hand. This is her first year on the newspaper, but she already loves it! In her free time, she hangs out with her friends and her really cute dog. She has an unhealthy obsession with jewelry, especially rings. If you have any rings you don’t wear, feel free to donate them to her. 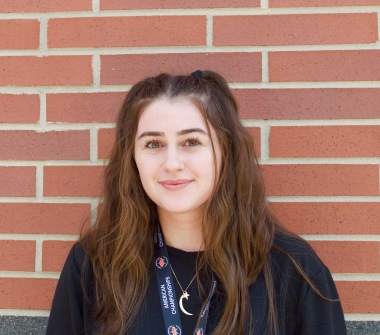 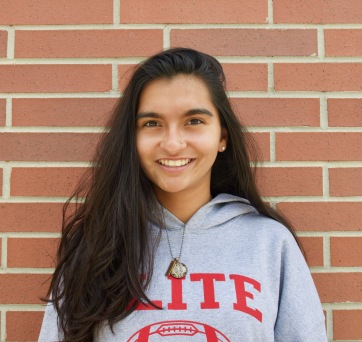 Sasha Hanrahan is a senior at AHS. This is her first year on the newspaper staff , Sasha loves to learn new things about journalism and she also loves to take photos. Sasha is also a member of HOSA, key club and has played basketball for AHS the past three years. In her free time Sasha loves to read, spend time with friends , and travel to new places. 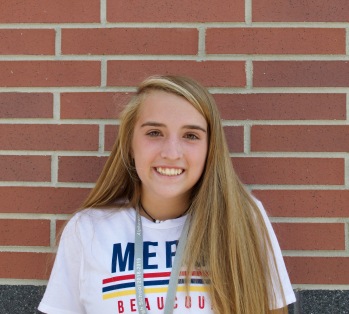 Amanda Kindermani is a sophomore at Alpharetta High School. She joined the AHS Hook because writing is something that loves to do, and she wants to be part of a community in the school. Amanda is involved in Raider Mentors and the Audio Video Technology program. During her free time she enjoys hanging with friends, playing volleyball, and politics. She plays volleyball at Alpharetta High School. 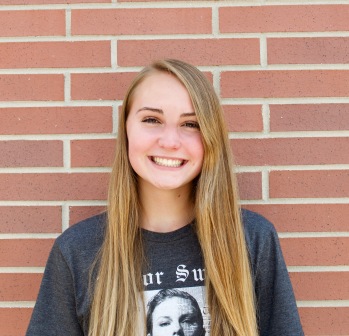 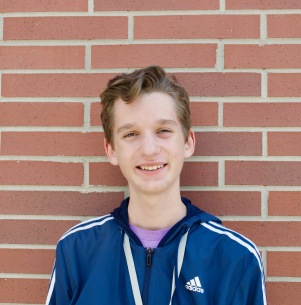 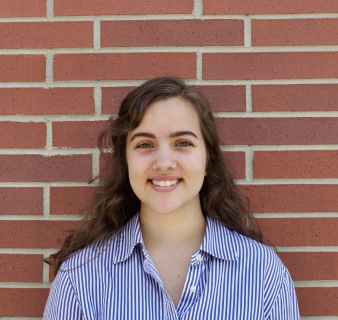 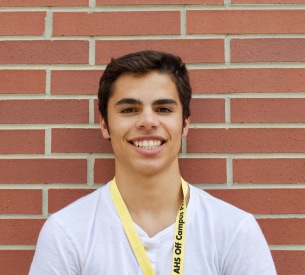 Tyler Medina is a junior at Alpharetta High School. He joined “The Hook” because he was looking for a class where he could openly express his thoughts and show off his creative writing skills. Tyler plays varsity lacrosse for Alpharetta, works on a farm, and volunteers for his community in his free time. Needless to say, he is always dirty. He loves writing about sports, especially football. His favorite thing about newspaper is the environment. He enjoys how everyone seems to be working on their own ideas, but in the end it all comes together to create a great final product. He hopes you enjoy his work! 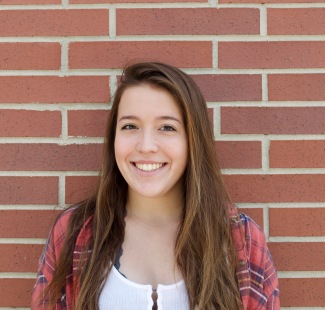 Ally Metcalf is a sophomore at Alpharetta High School. She is a writer for The Hook and decided to join newspaper because not only does she love writing, but she is also interested in politics, movies, and swimming. She is a part of the Alpharetta High School Swim and Dive team, Girls in Government, Key Club, and Raider Mentors. Her favorite book series is Harry Potter and she is a proud Hufflepuff. 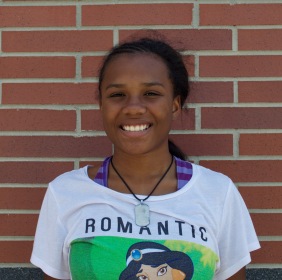 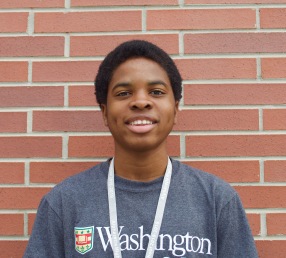 This is Kalada Nwuke. He’s a Freshman and it’s his first year in Newspaper. He joined The Hook to learn about new things and to meet new people. In his free time, he likes to play soccer, play video games, or hang with his friends. 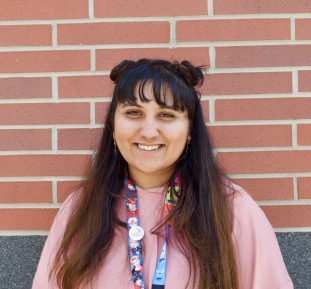 Durva Pai is a sophomore at AHS. This is her first year as a part of the school newspaper.  She decided to join the AHS Hook because she really enjoys writing and interacting with the people around her. Durva really loves interviewing people and communicating with her peers. She involved in activities outside and inside of school such as chorus, dancing, and creating her own music. She is really excited to be a part of  The Hook! 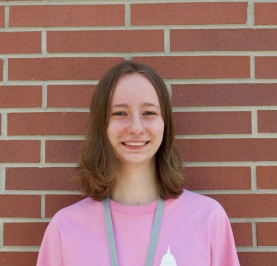 Katrina is a senior at AHS and she is excited to spend her final year of high school as a writer for the newspaper. Her favorite part of newspaper is working with the other writers. She is also in leadership for the school’s GSA. Her favorite past times include watching Hulu, sleeping, or playing with her dog Aya and her cat Meeko. 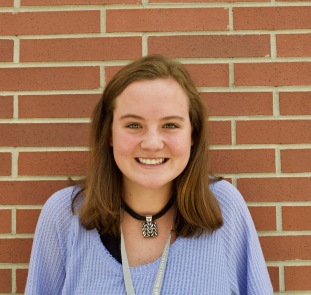 Lindsay Tucker, is a junior here at AHS. In her free time she enjoys playing tennis and is involved in student council, politics club, and habitat for humanity. Lindsay says she is on the newspaper staff because she love to write and learn about current events. 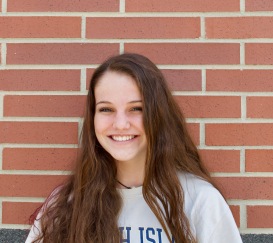 To meet some of our former staff, click here